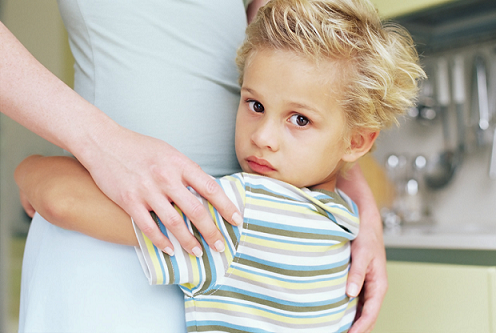 “Nothing in life is to be feared, it is only to be understood”

For most children, being scared of something harmless is a normal childhood phase they will grow out of, with most fears being age-related.

Three-year olds tend to be frightened of separation from their parents and of big animals. While those aged five to seven worry about accidents and disasters like floods, lightning strikes or even death.

Children start to take in information but they do not as yet have the tools to manage their own anxiety. Lets walk you through some of children’s most common fears and how to nip them in the bud.

A lot of children are frightened of spiders but it only becomes a problem if they won’t go into a room in case there is one in there.

A Phobia is treated by gradually exposing the person to the thing they fear, in manageable steps.

Start by drawing pictures of spiders together, then give the spider a funny face so it looks less scary.

Graduate to photos, then a video, then the real thing but always within the child’s control.

Being scared of the dark is a normal phase of childhood and you shouldn’t make an issue out of it. Leave a night light on instead of insisting they sleep in a dark room. Children will nearly always just grow out of it as soon as they reach seven or eight.

If your child is afraid of bath time, start by putting just an inch or two of water in the bath and use that to sponge them down. Then gradually increase the amount over time.

Make bath time as much fun as possible with bubble bath and toys, so your little one starts to associate it with feeling happy and relaxed.

Monsters Under the Bed

Try to deal with it humorously and help your children laugh through it. However, some children won’t respond to that.

In that case, you could look under the bed for monsters and tell your child there aren’t any there as monsters don’t exist.

Encourage your child to think about what could be making the noises they hear at night, like floorboards creaking or the wind. That way, they will stop depending on you to reassure them.

You wake with a Start in the still of the night,
With your toes all exposed and your quilt pulled up tight.
With a terrible feeling of doom and unease,
That thumps in your heart and knocks at your knees.

Then you see its weird shape at the end of your bed,
With its long skinny legs and a great lumpy head.
So you switch on the light and you whisper, who’s there?
But its only your clothes hanging over the chair.

Start by looking at pictures of dogs together, then watch TV shows with dogs in them. If you have a friend with a dog, ask them to put it on a lead. Put your child in control and ask them how far away they want to stand. 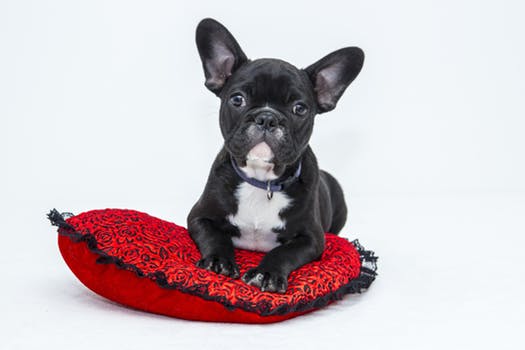 Over a period of weeks, your child can gradually get closer. Give your child a reward with each step they get closer, making the reward bigger when they finally touch the dog.

You need to take a common-sense approach here and explain what the storm is.
Get a book out of the library or look on the internet. 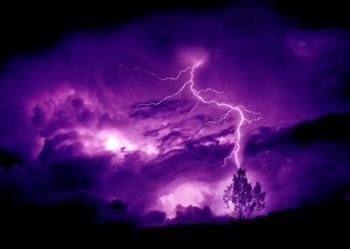 Reassure them the house you’re in is safe and that tall buildings have lightning conductors, which protect them from being struck.

Can Fears Be Inherited?

We pick up our fears from our parents, even if they try hard not to let us know they’re scared. For instance, if you don’t like dogs as an adult, you will probably pretend everything is fine in front of your child when you see one but your body language or voice will give a mixed message.

Your child will instinctively get the message that dogs are scary. A parent’s fears can be sensed from a baby’s first weeks of life even in the womb before birth.

If mum is anxious socially, even very young babies can pick up on it. Babies and young children take their cues from their parents and many mistaken beliefs are taken into the young child’s subconscious up to the point when their ability to use logic develops.

A mistaken belief is information taken into the child’s subconscious mind at an early age, when they are unable to argue against it or rationalise it, due to their underdeveloped mind.

The people that hold a powerful position in a child’s life such as its parents, siblings, teachers, friends etc can influence that child’s behaviour in later life.

As children we are like sponges, absorbing information from as many sources as possible to form the identity that we will later become. If we see our parents arguing and one parent throws something at the other, we assume that this is how we should express ourselves when upset.

As an adult, we might find ourselves throwing something at our partner during an argument, afterwards not understanding why we behaved this way. Our mind is using old outdated information, a mistaken belief.

It is very important as parents/adults that we only influence children in a Loving positive way, they need our protection. A young child’s mind can be affected by what it absorbs and most issues and problems we experience as adults along with social and relationship problems, in general, are the result of negative information taken in at a young age.

Children Learn What They Live

When to Get the Experts In

If a child gets to seven or eight and a fear is affecting their day to day lives, for instance, if it’s stopping them playing with friends or going to the park or to school, they might need psychological help, so consult your GP.