SCHUMANN RESONANCE
Just like all of us have a pulse and a heartbeat, our planet has a pulse of her own, a heart-beat, which we call the Schumann Resonance.
As most of you already know, the Schumann’s Resonance has been 7.8 cycles for thousands of years but has begun rising and in the last few months has risen well above 30 Hz.
This pulse has been fluctuating, suddenly rising as high as 100 hz recently. All because our planet is raising her frequency, her vibration, and her pulse…
So, science is now proving that Mother Earth’s vibration is getting lighter, brighter, faster, raising the vibration of the environment we are all living in, thus raising the vibration of all that’s living on her, including plants, animals and of course human beings.
As the vibration of our environment raises so any negative lower vibrational energies within us are brought to the surface to be released. As we release our negative emotions and energies so our vibration also gets lighter, brighter, faster and we stay in alignment with the Earth.
If we resist releasing our negativity we can feel more and more uncomfortable and health problems are created, depression, anxiety, disease and so on….. 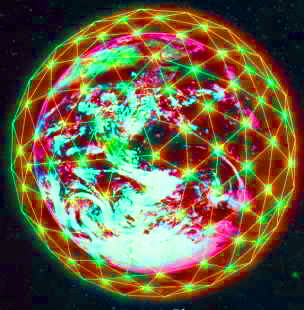 Even if we look at the situation from the point of view of science, it becomes clear that a person who does not raise his vibration will soon leave the earthly plan one way or another and neither high positions in society or accumulated wealth will help them. You can raise your vibration by working on yourself and releasing your personal fear-based pain. All negativity is based in fear, the opposite to Love.